Elizabeth Ganz, Chief of Staff and General Counsel - Liz has spent her legal career advocating to improve health care for Massachusetts residents. Most recently, she worked as a staff attorney at Health Law Advocates providing free legal representation to low-income clients experiencing challenges accessing health care services. Liz served as a Research Analyst for the Massachusetts Legislature’s Joint Committee on Health Care immediately after graduating from law school; returned to the State House in 2019 to join Senator Cyr’s office as Legislative Director; and became the Senator's Chief of Staff in 2021. She has also worked at the Massachusetts Attorney General’s Medicaid Fraud Control Unit and as a certified SHINE counselor helping clients understand their health insurance options under Medicare and Medicaid. Liz holds a J.D. with a Health Law Concentration from Boston University School of Law and a B.A. in International Studies from Dickinson College. 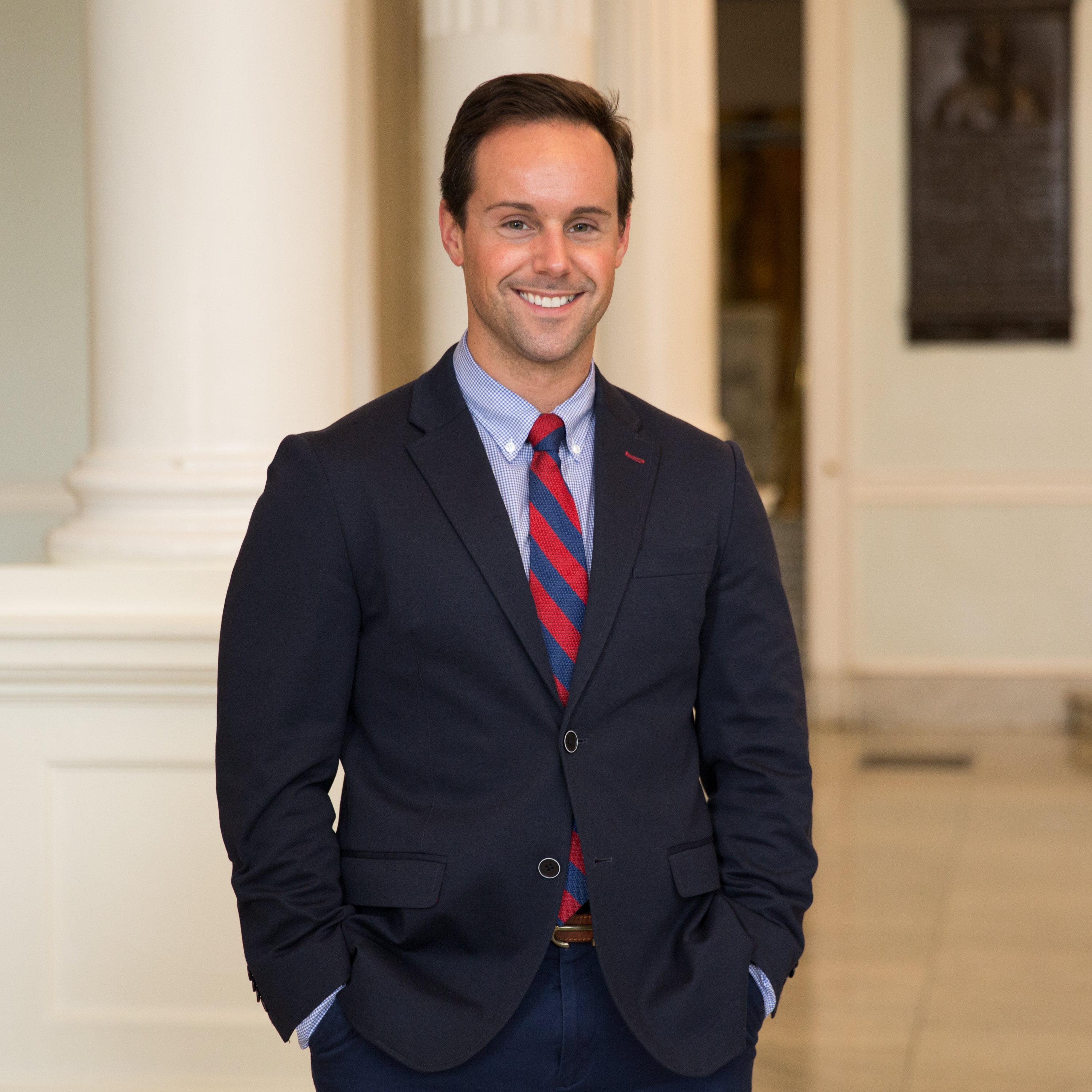 Jeffrey Soares, Legislative and Budget Director - Jeff is an Osterville native and current resident. He graduated from Sturgis Charter School and then went on to attend the University of Edinburgh, Scotland, where he completed both his undergraduate and his Masters’ degrees in Economics. After graduating, he relocated to Melbourne, Australia, where he worked with various governmental and non-profit organizations as an economic researcher and policy analyst in renewable energy and the environmental sector.  He joined Senator Cyr's office in 2018 as the District Director and became Legislative and Budget Director in 2021.

Jeff (pronouns he/him/his) can be reached at [email protected]

Ashley Benson, Director of Operations and Community Engagement - Ashley is a Harwich native and alumnus of Monomoy Regional High School. After completing her undergraduate degree in Politics from the University of Edinburgh in the spring of 2020, she joined Senator Ed Markey’s re-election campaign as a field organizer for the Cape & Islands. For the general election, Ashley became an organizer with Massachusetts Democratic Party and worked closely with various candidates running for State Representative and County Commissioner in the region. She was also an organizer with President Joe Biden's 2020 campaign and serves as Youth Outreach Chair for the Cape & Islands Democratic Council.

Ashley (pronouns she/her/hers) can be reached at [email protected] 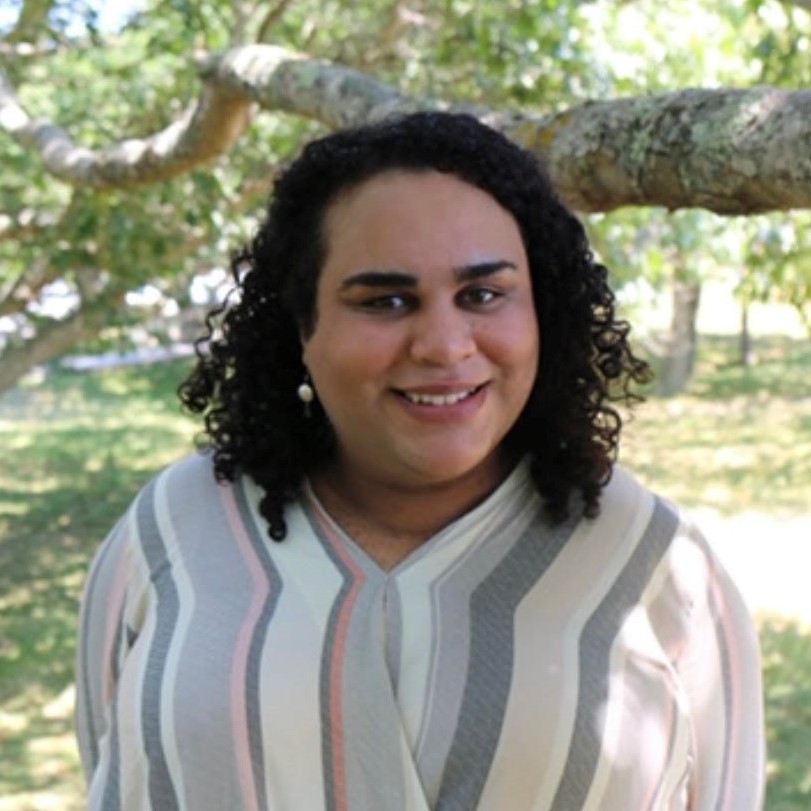 Augusta Davis, Communications Director - Hailing from Bourne, Augusta is a proud Cape Codder. She graduated from Sturgis Charter Public School in Hyannis and received her BA in International Relations from Ritsumeikan University in Kyoto, Japan. Currently, she is finishing her Masters' Degree in Conflict Resolution from UMASS Boston where she trained as a mediator and facilitator and received the Donald Paulson Service Award in Conflict Resolution. Before joining our office, Augusta was a Policy Fellow in the office of City Councilor Lydia Edwards. In her free time, she volunteers for a racial justice non-profit on Cape Cod.

Augusta (pronouns she/her/hers) can be reached at [email protected] 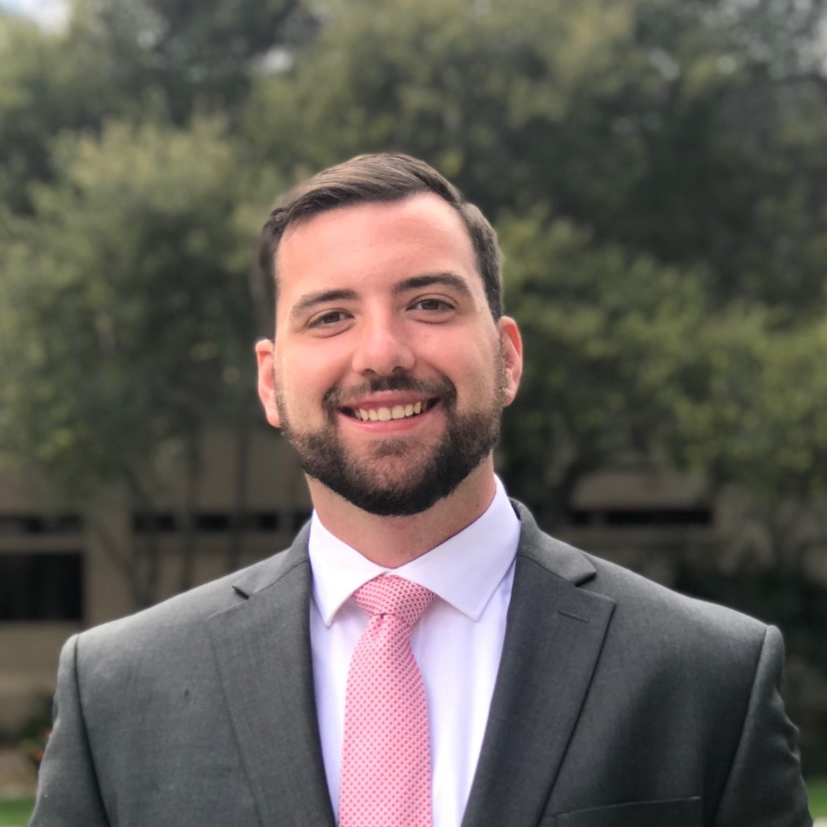 Michael Holcomb, District Director - Michael is a Falmouth native and current resident. He graduated from Falmouth High School and received his BA in Political Science from the University of Massachusetts Amherst. He obtained a JD from Santa Clara University School of Law where he was a Policy Research Fellow at the Panetta Institute for Public Policy. Prior to joining our office, Michael worked for the Town of Falmouth.