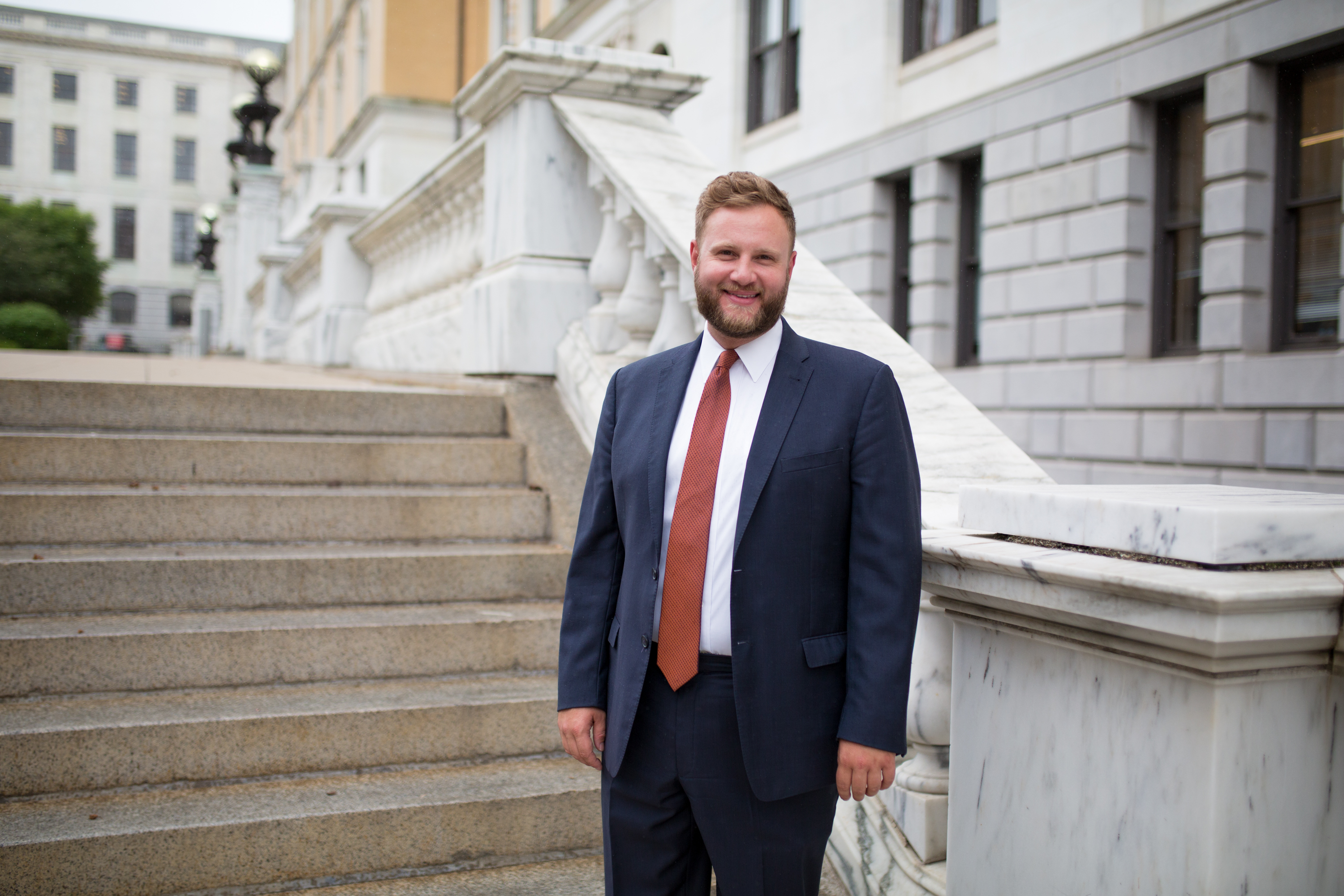 Julian has experience in public policy, health advocacy, organizing, and social justice. Prior to his election, he served as director of policy and regulatory affairs for environmental health at the Massachusetts Department of Public Health. Previously, under Massachusetts Governor Deval L. Patrick, he worked closely with members of the Legislature as deputy director for government affairs at the Department of Public Health. From 2011-2017, Julian also served on the Massachusetts Commission on Lesbian, Gay, Bisexual, Transgender, Queer and Questioning (LGBTQ) Youth, including a highly productive tenure as chair in 2013 and 2014.

Julian got an early start in public advocacy at 16 years old, organizing a student-led effort at town meetings in Brewster, Eastham, Orleans, and Wellfleet to fully fund quality education in local public schools. Later, Julian led grassroots organizing on the Cape & Islands for Governor Deval Patrick’s and President Barack Obama’s successful re-election campaigns. He interned at the White House, contributing to green jobs policy and energy efficiency in the Obama Administration at the Council on Environmental Quality. He also worked for the William J. Clinton Foundation’s Clinton Global Initiative. He worked as a harm-reduction counselor at the AIDS Support Group of Cape Cod and served on the board of directors of Health Imperatives from 2014-2017, a nonprofit health and human services agency that provides services to thousands of families and individuals in Southeastern Massachusetts.

Julian’s parents were the longtime proprietors of Adrian’s Restaurant, a beloved Truro destination for 28 years. He worked in the restaurant for 14 seasons growing up, where he washed dishes, cooked behind the line, waited tables, and managed staff.