This month, I’m using our platform to talk about the history of the queer liberation movement, as well as how the legacy of civil disobedience by LGBTQ activists informs my support of the Black Lives Matter movement. During Pride Month, I am mindful that decades of protest and civil disobedience have yet to yield the same results for black and brown Americans, LGBTQ or otherwise. It’s often said that history doesn't repeat itself — it rhymes. In telling the stanza most familiar to me, I hope you'll see how the movement for LGBTQ equity bleeds into the one playing out today, and further understand the role that white supremacy has played in realizing a different outcome for black and brown Americans for decades.

1969 was a very different — and difficult — time to be an LGBTQ person, and it wasn't that long ago. My parents were alive, as were a large number of my constituents. Even in New York City, a metropolis that has long attracted misfits and creatives, it was illegal for LGBTQ people to hold hands and show affection for each other in public. It was illegal for LGBTQ people to dance. And to drink.

All of this gave rise to a number of clandestine LGBTQ spaces — little pockets where we could enjoy the same comforts that everyone else could and have the same memorable nights. Police units regularly raided these spaces, often violently, arbitrarily, and without regard for the privacy or lives of the affected. On June 28, with a legal warrant in hand, officers entered the Stonewall Inn on Christopher Street in Greenwich Village and promptly began roughing up patrons with undue force. Their behavior wasn't about enforcing the law, it was about flexing power. It was about reminding the patrons, who at Stonewall were more often women and people of color, that it didn't matter that their bodies were breakable.

Observers threw bottles, pennies, and stones at the police. Marsha P Johnson, a black transgender woman celebrating her 25th birthday at the Stonewall Inn, was among the first to resist. The fights spun out into the streets and fanned into a full-blown riot that lasted for five days.

One year later, demonstrators returned the site of the Stonewall raid for a massive assembly that became the first Pride Celebration. Back then, this event wasn't something that Bank of America, Starbucks, or any other major corporation would want to have a float in, let alone acknowledge. It was a show of defiance that sent a signal to the entire world that LGBTQ people were organized, we were indomitable, we would be seen, and we were not going away. In the decades since, the queer liberation movement won victory after victory. Even after the fires from the riot were extinguished, Stonewall — and Marsha — ignited something that never went out. 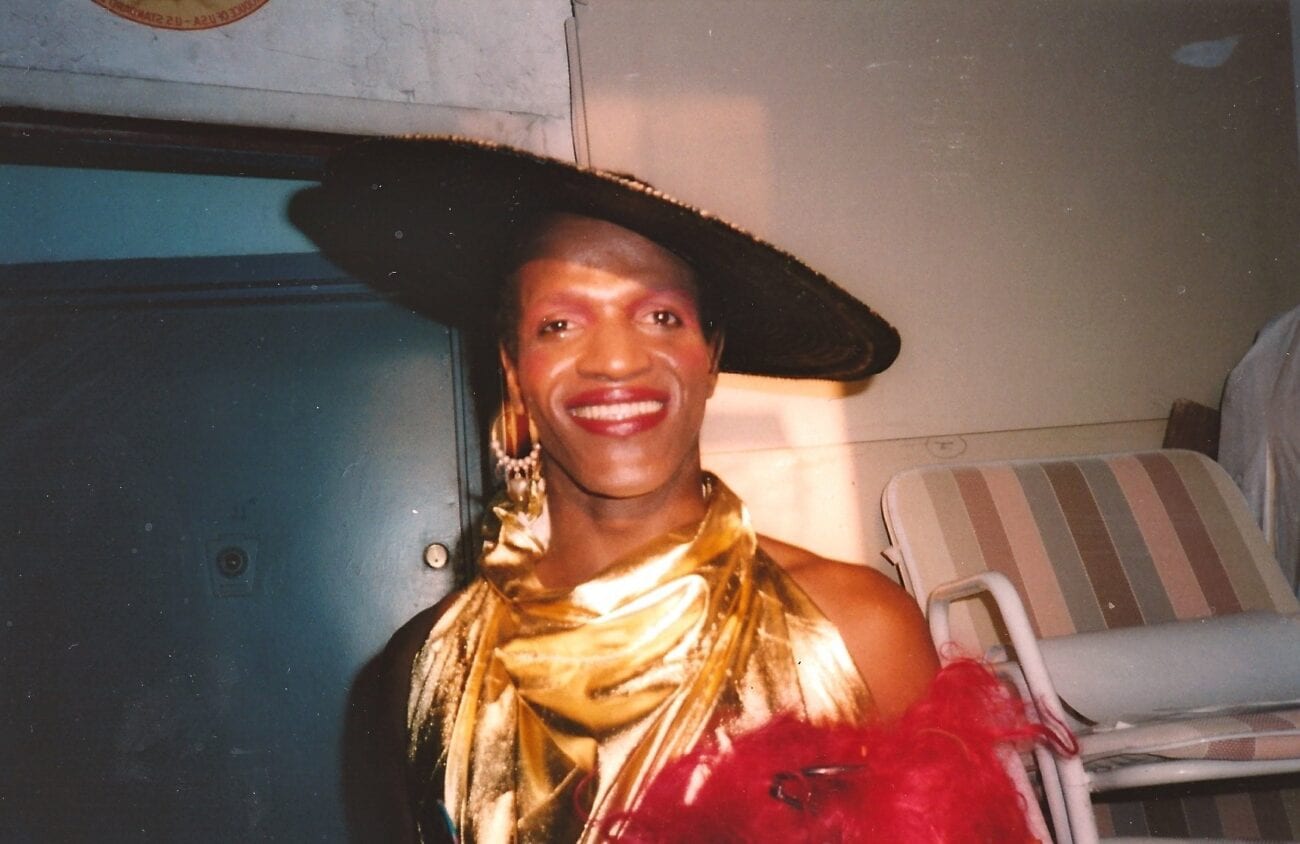 Marsha P Johnson died when I was 6 years old, in 1992. She was 46. Her role in the uprising and later acts of courage leave me in her debt, but I am far from the only one. She spent the years after Stonewall building the first LGBTQ youth shelter in North America and fighting on the front lines for those living with HIV/AIDS. She spent much of her life without a stable home — over half of black trans women report the same today. Her life mattered and her story — which began of her own making, in the bars where the law dared follow, matters today. This month, in honor of Pride, we'll be telling more like hers.